When we first met Delight, the poor girl was weak and lethargic, standing in an outside pen along with two other mares. After her veterinary exam she was hauled to Harmony New Beginnings who had generously let us use their quarantine set up. Under their watchful care, she perked up right away and quickly began to recover from the effects of starvation.

Information provided by Ms. Davies to Lane County Sheriff’s Office a few days after the seizure said that Delight had a permanent lameness that preceded her purchase. We could see some weakness on a hindleg, but it did not seem painful to her so we continued to refeed her and let her recover.

When horses are this starved, their tendons and ligaments tend to be a bit “loose” because they have lost the muscle that normally supports them. So it is not unusual to see a horse in recovery move a little funny without showing signs of being in pain. when a horse is in that kind of shape, it makes it more difficult for a veterinarian to pinpoint what is going on because there are so many possibilities. Since this often goes away as they build up strength, we waited and allowed her to get stronger.

By the time Ms. Davies plead guilty and Delight was surrendered to us as part of her plea deal, Delight was looking and feeling MUCH better, as you can see in the photos. Quarantine was now over, and Delight was allowed more and more turnout time in a large pasture as her strength increased.

But as her exercise increased, so did her signs of lameness and discomfort, except now it was not just in her hind leg. She was moving “short strided” and seemed uncomfortable. So we did what any good owner would do—we called the vet.

Delight was bi-laterally lame in front, meaning she hurt on BOTH front feet. Usually when a horse is lame you can see them bob their head. This is because when they put weight on the painful foot, their head shoots up, then when they put weight on the normal leg, it relaxes and goes down. When you have a horse with bi-lateral lameness, it is not as apparent. When BOTH their front feet hurt, they keep their heads up all the time! You have to pay attention to other signs of pain, such as short-striding or walking funny on hard surfaces.

Radiographs revealed the unfortunate truth—Delight was suffering from SEVERE navicular disease. Apparently, no one cared enough about Delight to bother having her x-rayed until now.

After the vet gave us the news, we decided to try giving Delight anti-inflammatory medication and see how she did turned out in the big field. The first day she ran and bucked and played! That gave us some hope that  she might be ok as a pasture pet! But when she came in for the night, she was holding her worse leg up, not wanting to put any weight on it. That’s when we knew we could not give her what she deserved most of all—a comfortable, pain-free life—so we made the difficult decision to humanely euthanize her.

Navicular disease can be managed—but only if you catch it early before too much damage has been done—and unfortunately it was clearly too late for poor Delight.

No animal should live in chronic pain just because its owner lacks the moral fiber to make the difficult but compassionate decision to humanely euthanize it. Good, compassionate owners do not put their emotional needs over the physical needs of the horses. We have a responsibility to do what’s best for an animal, and sometimes means letting them go. It is our responsibility to do what is best for an animal.

We loved Delight enough to SEE her pain, and we loved her enough to END her pain. To do otherwise would have been selfish and inhumane. 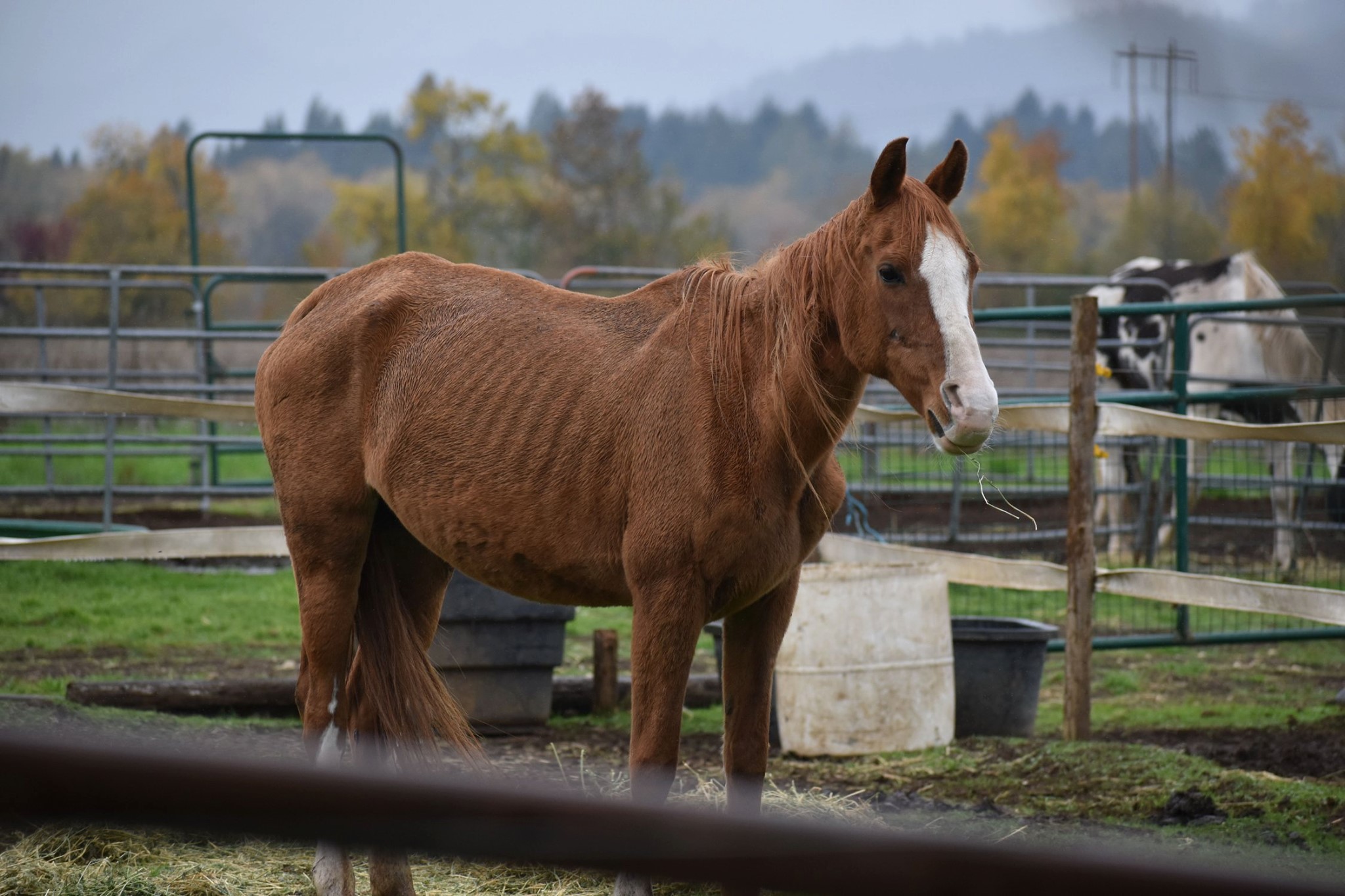 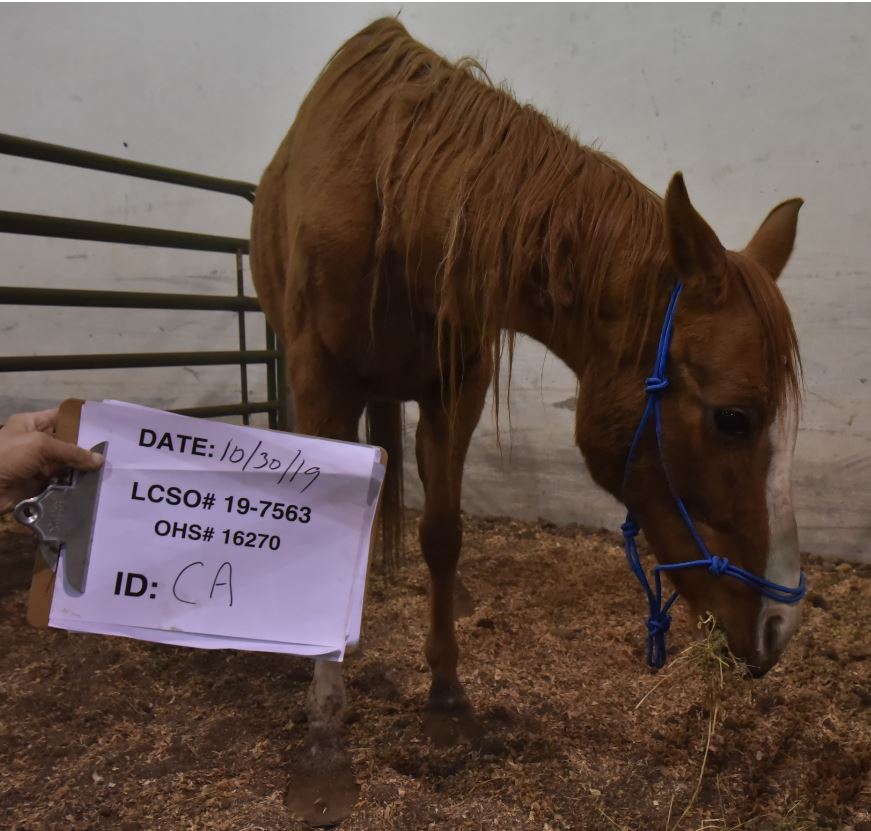 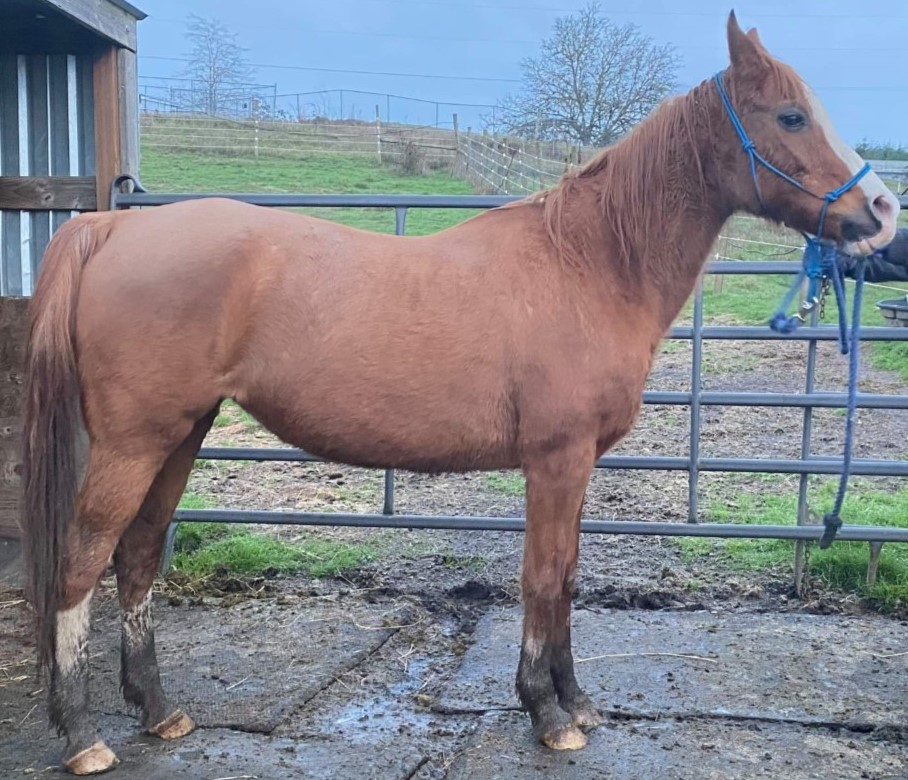 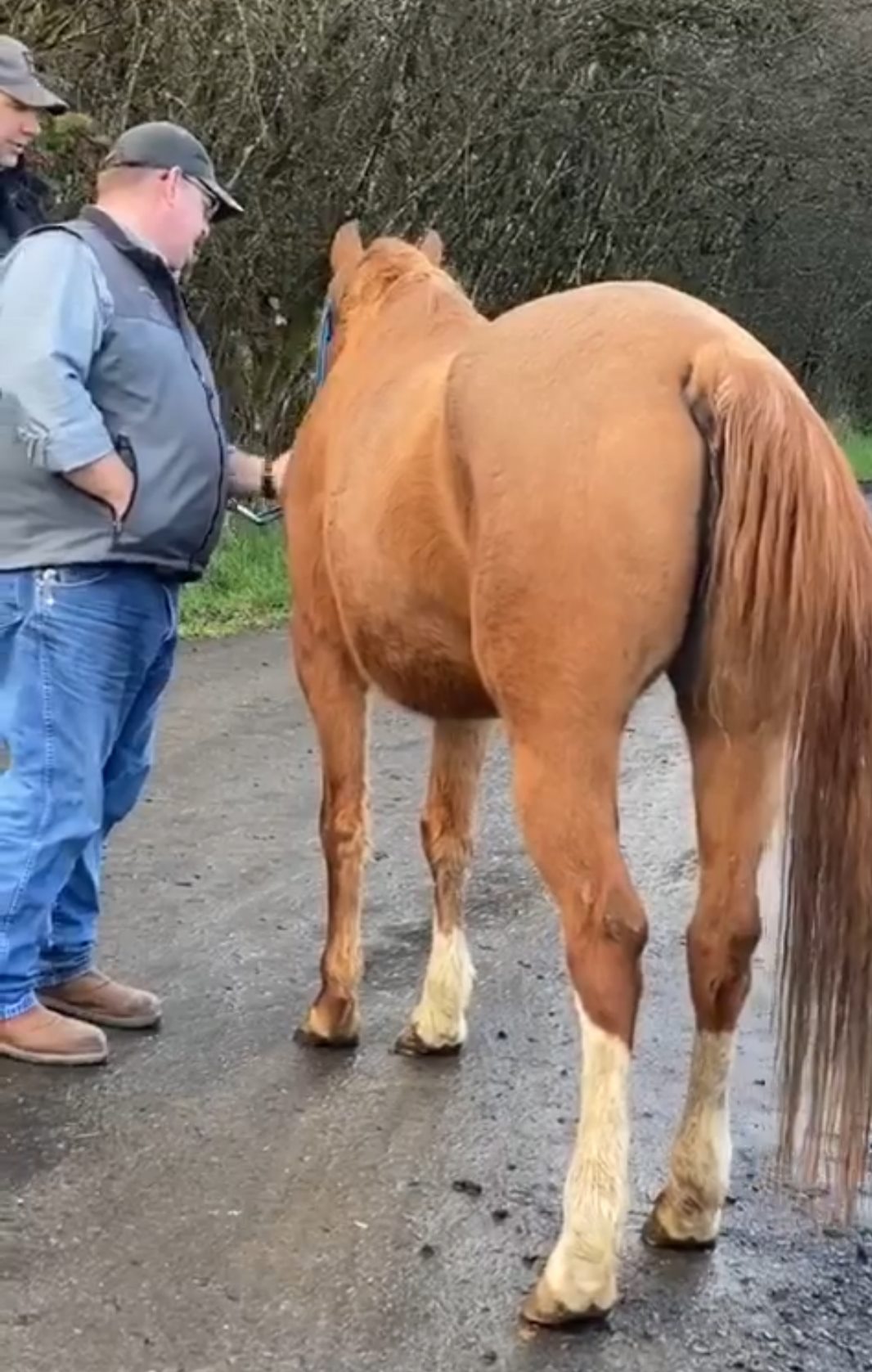 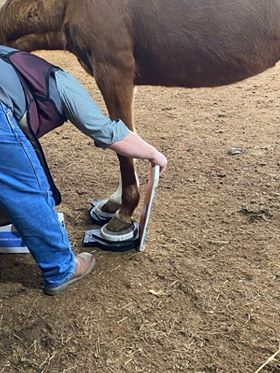