As I sat down to start writing the first Creswell horse story, I came across a video of the amazing Jak in his prime. STOP and watch it, then compare it to the photos.

When I watched that video, it hit me right in the heart. You can see HOW well loved and cared for he was in his owner’s care. He was SO different from the Jak I first met, but as he started to recover, I could definitely see glimpse of his old magnificent self.

These stories are tough to hear but it’s very important for EVERY HORSE OWNER to learn from them. There were DEFINITELY both good and bad owners in this situation. This was a good one.

As we understand it, Jak came under Ms. Davies care in his retirement years. When Ms Davies moved from California to Oregon, she wanted to take Jak with her. His owner was in the childcare phase of life, and since he seemed to be doing ok with Ms. Davies she agreed, thinking he was going with someone who would take care of him.

When the news hit that Jak was part of this horrible situation, his owner, like many others, was mortified and, we assume, panicked. It was hard to have to wait for him to be cleared as healthy and recovered enough to be released. As hard as it was to wait, we are grateful they understood that as live evidence in a case, we needed to show that just by providing basic minimum standard of care (adequate food!), he could easily gain weight, which provided the type of evidence that is crucial for getting convictions.

Jak was in rough shape when he arrived. He had lost the ability to retract all of his “boy parts” due to lack of muscle tissue. It slowly got better and better as he gained weight and strength. When Jak was deemed healthy enough to travel and we had permission to schedule a pick up with his owner, they booked it up to Oregon to pick him up!

Have you watched his video yet? 🙂

We are very grateful to his owner for sending us “Jak Updates” so we know he is continuing to feel better and better. That kind of stuff keeps us going. Jak, we are sending you all our love buddy! Keep going and you should be back Jumpin’ in a Flash! 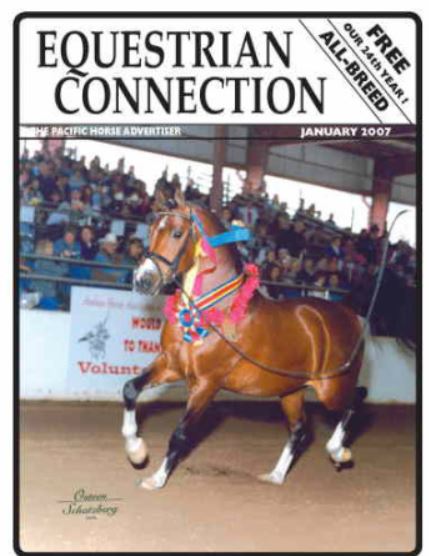 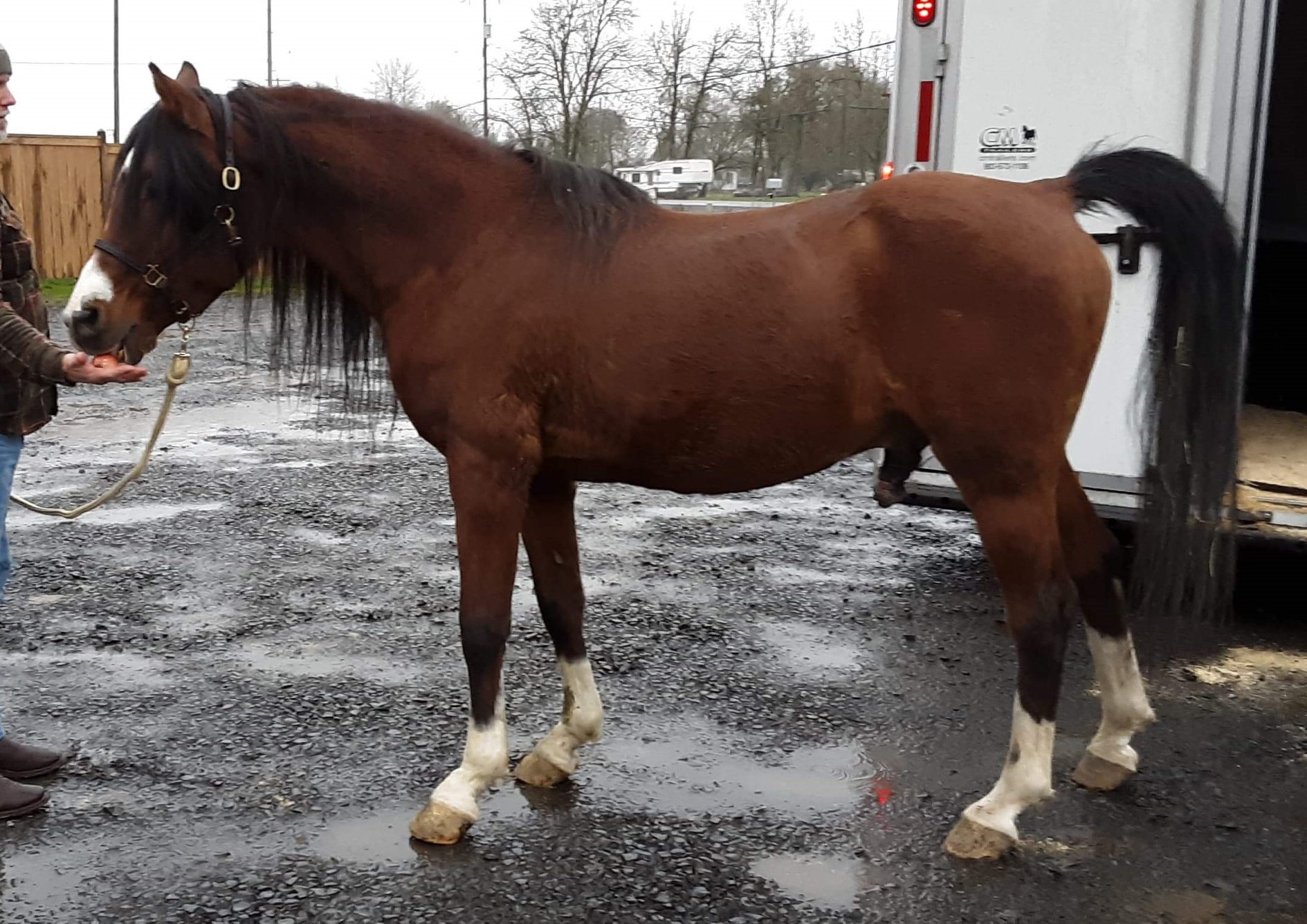 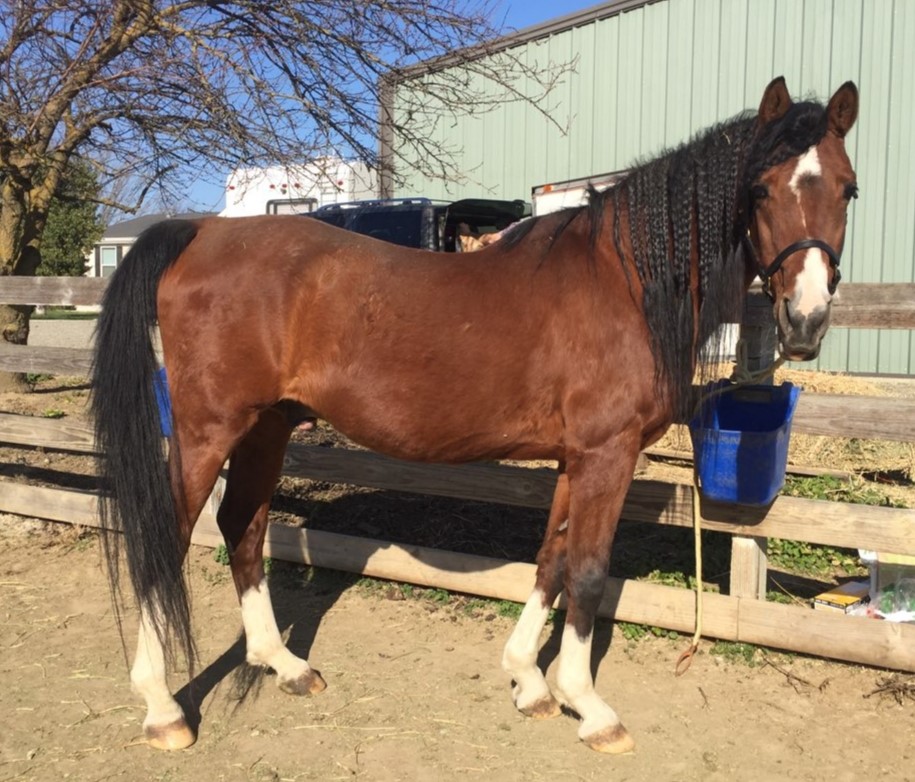