Kizzy is one of the luckier horses in the group. You see, Kizzy had only been in Ms. Davies’ possession for about 10 days.

For most of his life, Kizzy was a well-loved horse down in California. His owner got him as a 3-year-old and spent many hours in the saddle with him. Together they did a few 25-mile endurance rides and got in lots of trail time. He had always been super affectionate and really enjoyed his people time, especially with kids.

When Kizzy’s owner had medical injuries that prevented her from riding, she kept Kizzy as a companion for her adult daughter’s horse. When that horse passed away, Kizzy was lonely.

Kizzy’s owner worried that he was unhappy by himself, and she wanted him to have the attention and companionship that he deserved. At that point, she did what many of us would do—she started looking for a home where he wold get more attention. So she reached out to his breeder to let them know.

Unfortunately for Kizzy, that breeder was Davies, who jumped at the chance to get him back.

Davies just happened to be driving by Kizzy’s previous home (a “coincidence” we heard about from some of the other owners), so she picked him up. Kizzy’s previous owner was under the impression that he would be used as a kid’s lesson pony. It sounded like the perfect spot for him.

Then, just 10 days later, on October 31, 2019, his owner heard the news that there was a horse neglect seizure on Gwen’s Property. Talk about a punch to the gut.

When we first met Kizzy, he stood out. Although he looked worried and a little beat up, probably from other horses in the pasture, he was in much better shape than most. The veterinary exam noted he was about 100 lbs underweight, and that he had multiple scrapes over his chest and sides. He also had clear nasal discharge, but thankfully his lungs sounded ok. His bloodwork showed that although he had been there less than 2 weeks, he was already anemic, likely from lack of consistent amounts of adequate food.

Since Kizzy was stronger than a lot of the other horses, he was hauled to our emergency animal shelter in West Linn that same day. We carefully re-fed him until he was back up to the amount of food he should have been receiving.

Kizzy’s previous owner got in touch with law enforcement to see what her options were for him, and we let her know that we would be more than happy to find Kizzy a loving home. After a couple of phone conversations where we described our program and vetting process, she was comfortable placing her trust in us to make sure he would never wind up in a bad situation again. She signed Kizzy over to SEO.

We placed Kizzy in foster care with one of our advisory trainers, who just happened to be looking for a 4H horse for her son. When Kizzy showed up, her son immediately fell in love. Never had he liked a horse so much so fast! Kizzy went from being a foster to being adopted in a flash! These two are going to make a wonderful little team, and Kizzy never needs to worry about being lonely ever again! 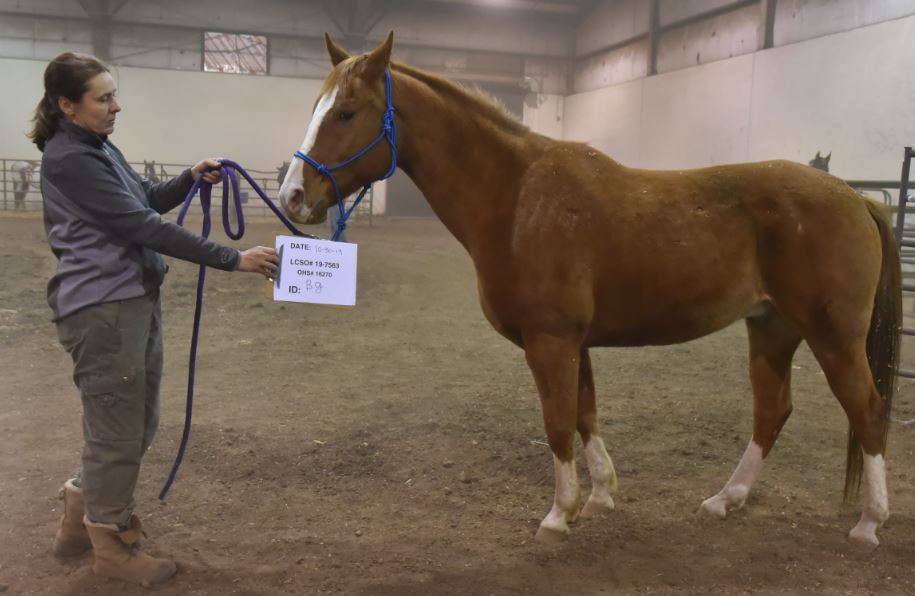 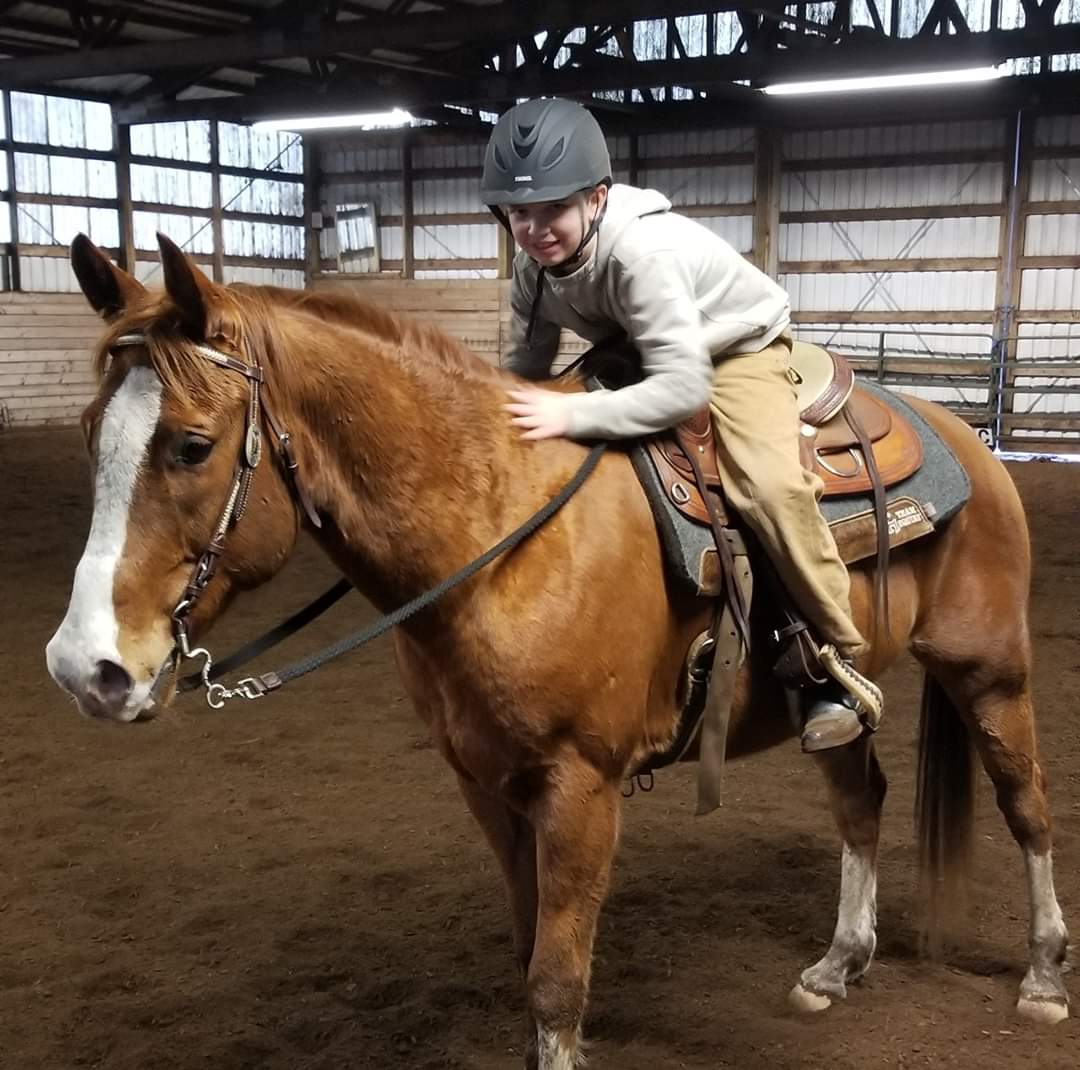 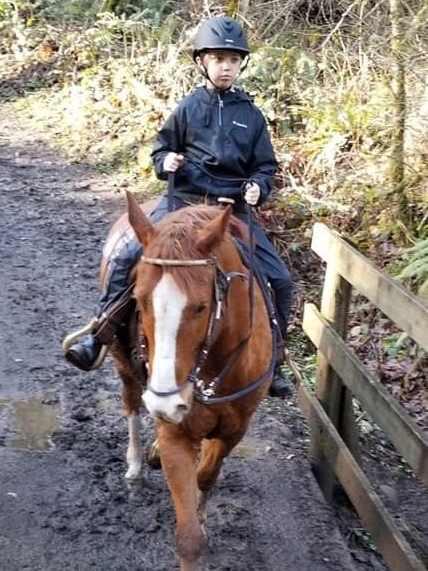