How did a warmblood jumping barn end up with a retired Arabian Show Horse? Easy, they nursed her back to health and fell in love.

A veterinary exam done on the day of the seizure found that at a body score of 2/9, Lele was suffering from starvation. Her hooves were severely overgrown and her legs covered in bot eggs. A note from the exam stated that Lele needed a higher plane of nutrition to survive. As an older mare (almost 21), it’s taking her a little longer to recover, but she continues to gain weight and feel better every day.

Sometimes when we start looking into a horse’s past, it just feels exhausting. There are so many unknowns and changes of ownerships that it is difficult to really understand all they have been through and how drastic their lives have changed. This is the case of Lele.

She was born in 1999 and named ML Alyssah. It looks like she sold as a young filly then bounced around several times. She was shown in Arabian Country English Classes and then in a couple Mounted Arabian Costume Classes. She even went to the Nationals in Scottsdale a few times. We tried tracking down past owners for more of her story and photos but were not very successful. Unfortunately, from registration records it looks like she spent the last almost 7 years with Ms. Davies. We knew it was time for her to end up in the loving forever home she deserves.

Our goal is not to push horses out the door by putting them up for adoption immediately. We look at each horse and decide what is best for them. If they are stallions, they will be gelded before they are available. That’s a no brainer. If they are pregnant or have a foal at their side, we will wait to wean the babies and then put the mommas into training. If they are still skinny and need time before we put them into training, they get that time! We are here to do what is best by each horse. We are strong believers that rescue should be QUALITY over quantity.

In the case of Lele, she has never been at risk once she was in our hands. You see, Lele is not going ANYWHERE. Her new family are some of the most wonderful people she could ever have wished for! They saw her through the toughest time in her life and are not letting her leave their side again.

Lele’s new family includes a mom and dad who helped nurse her back to health and her very own little girl! Mom and Dad were volunteer haulers on the day of the seizure and continued to assist in the horses care during the following months. A few weeks after the seizure, Lele came to stay at their stable where she was closely monitored and cared for. As she gained strength, her personality began to come out as did her past training. Her foster family made the decision that if she became ours, they would adopt her.

When Lele was out of quarantine, she moved into their main barn. This was when many of the boarders also fell in love! We are so grateful that this old mare now has not just one family that loves her, but also a barn full of extended family to cheer her on. 😊 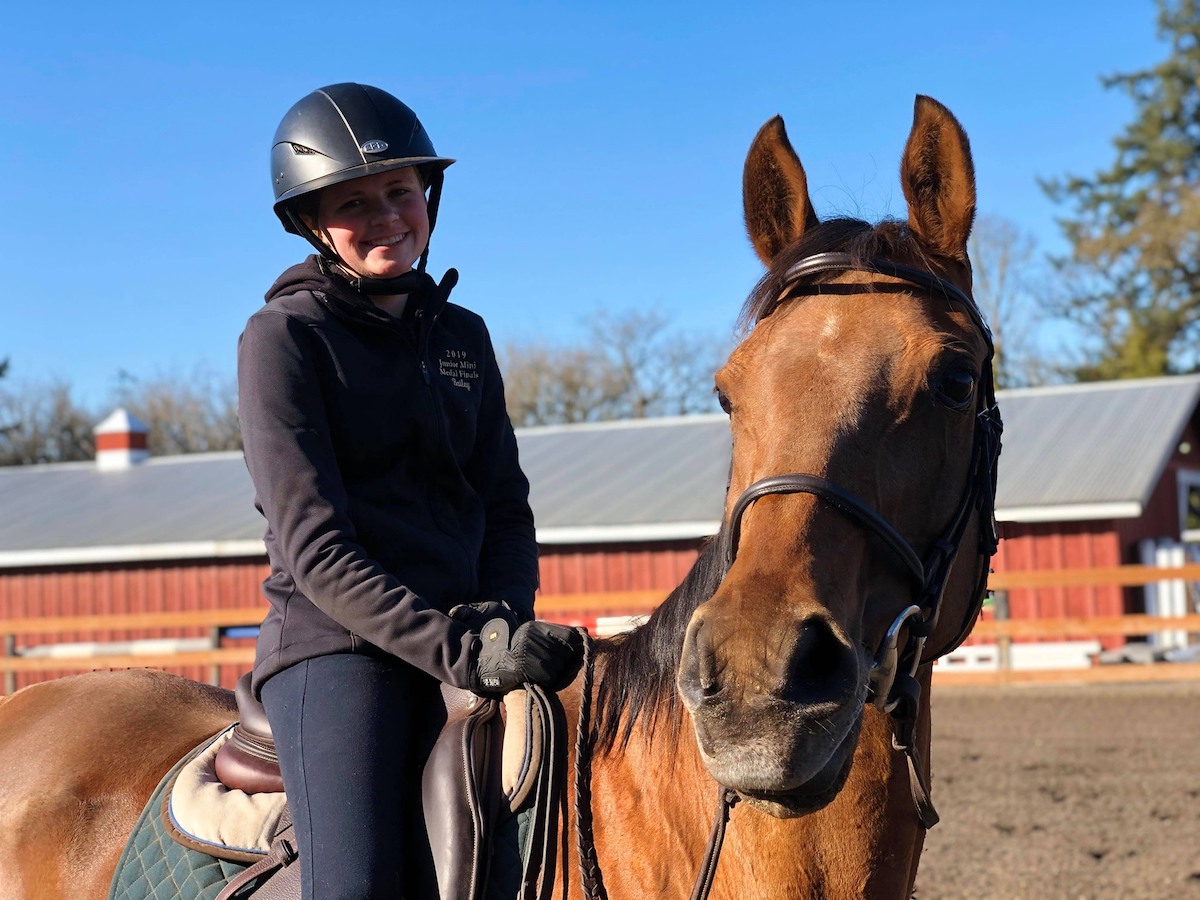 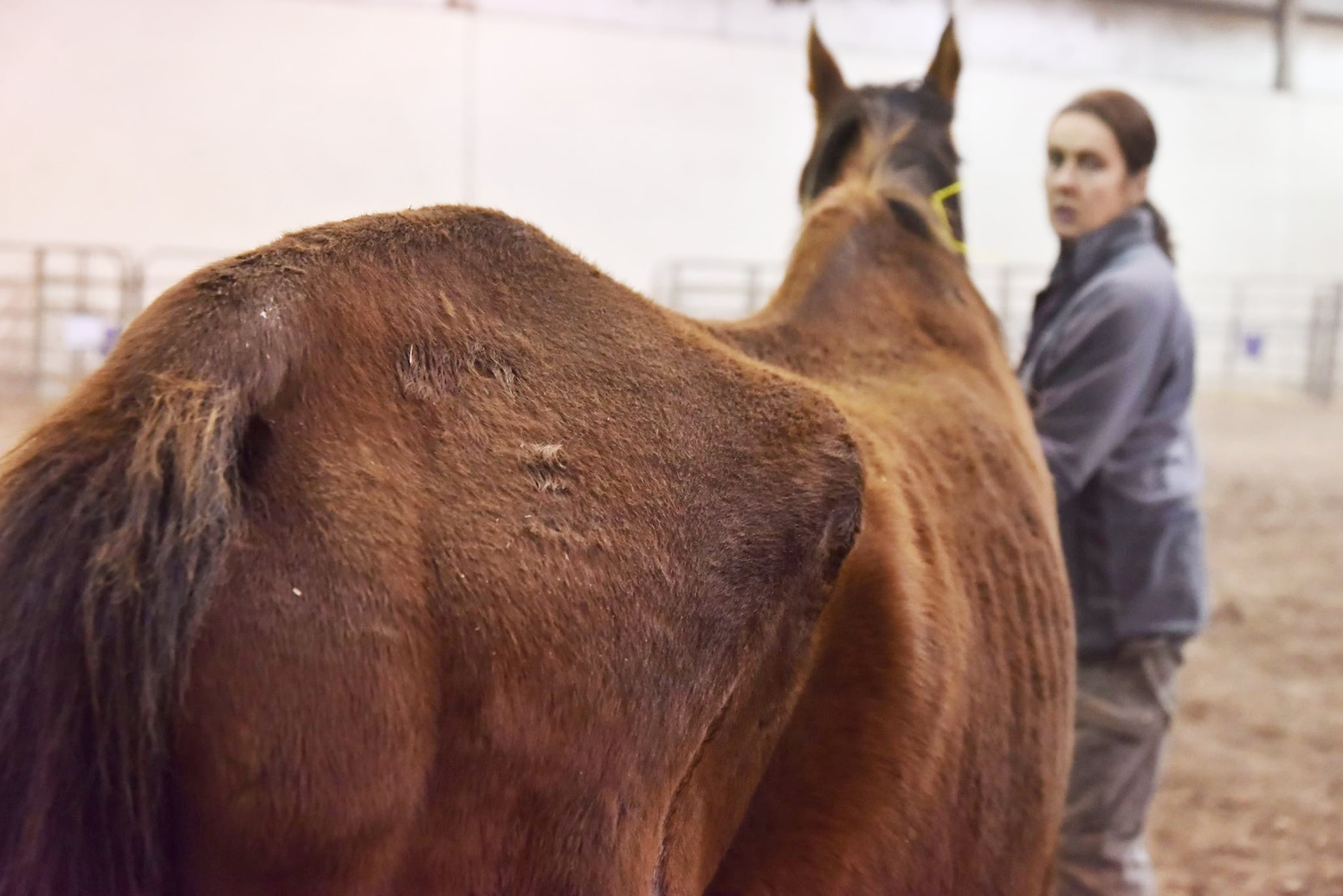 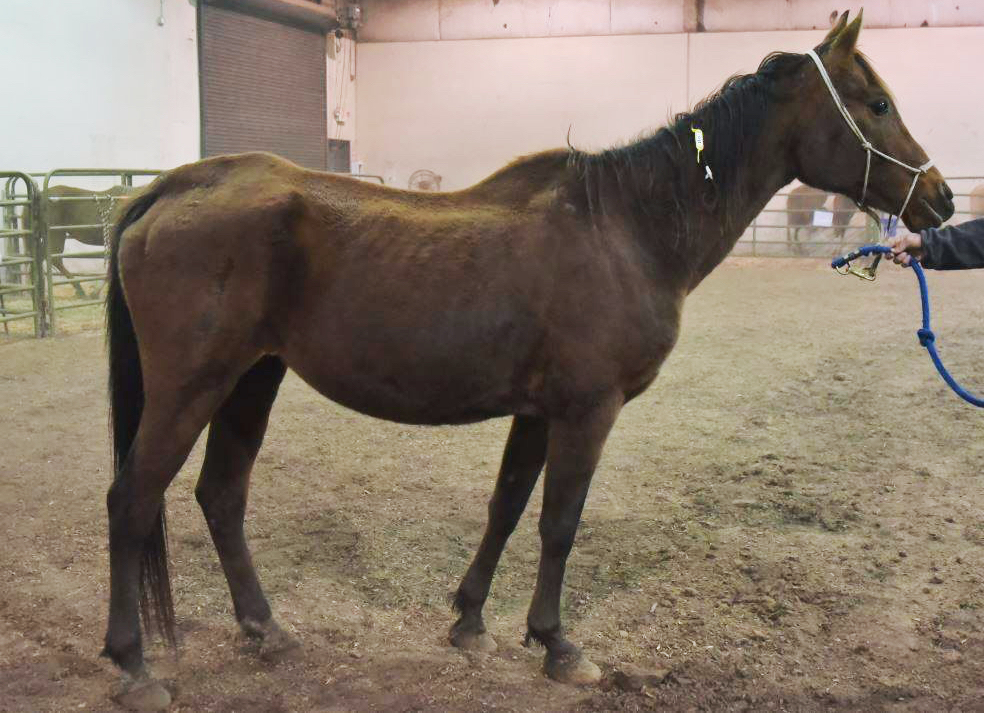 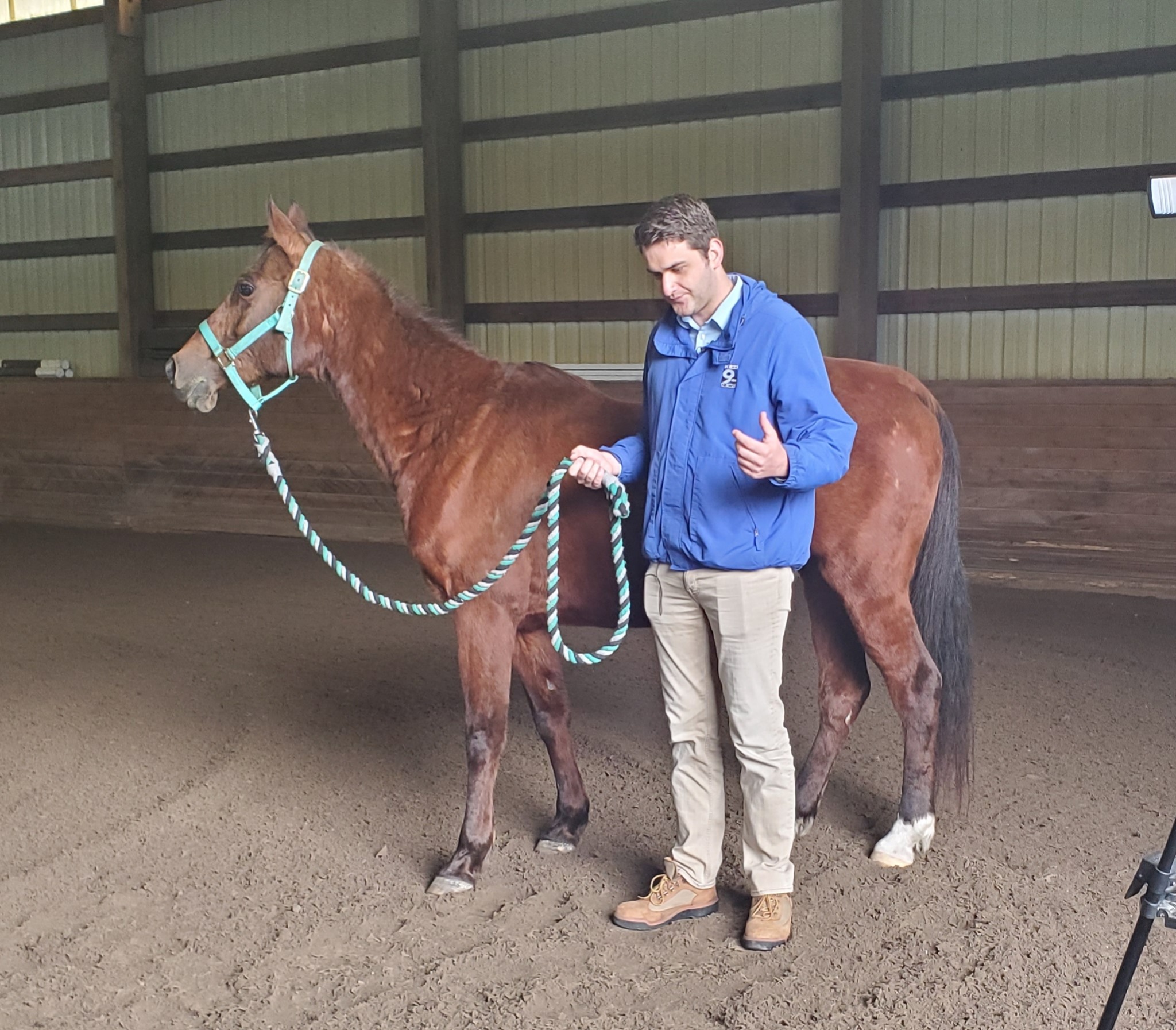 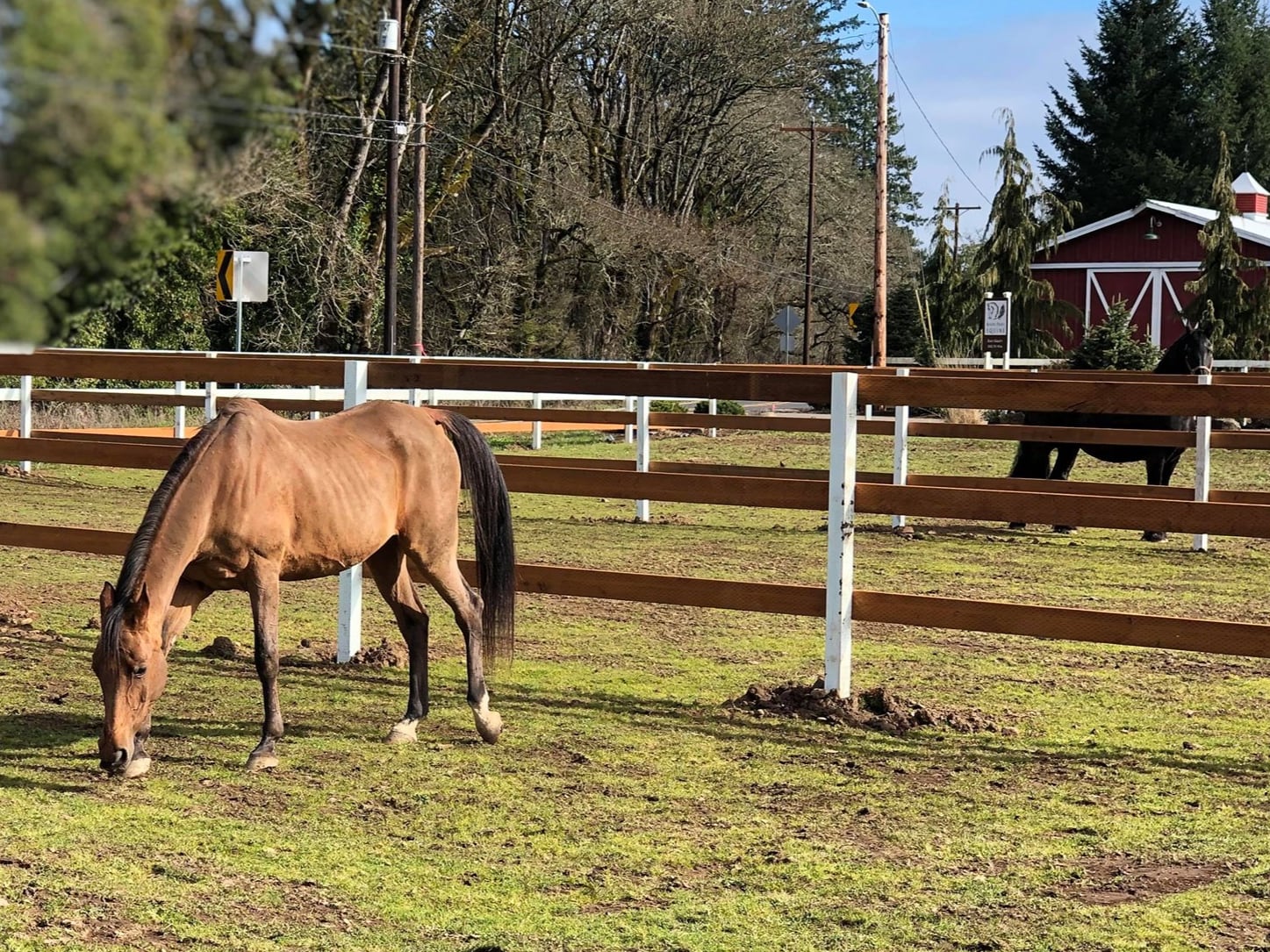 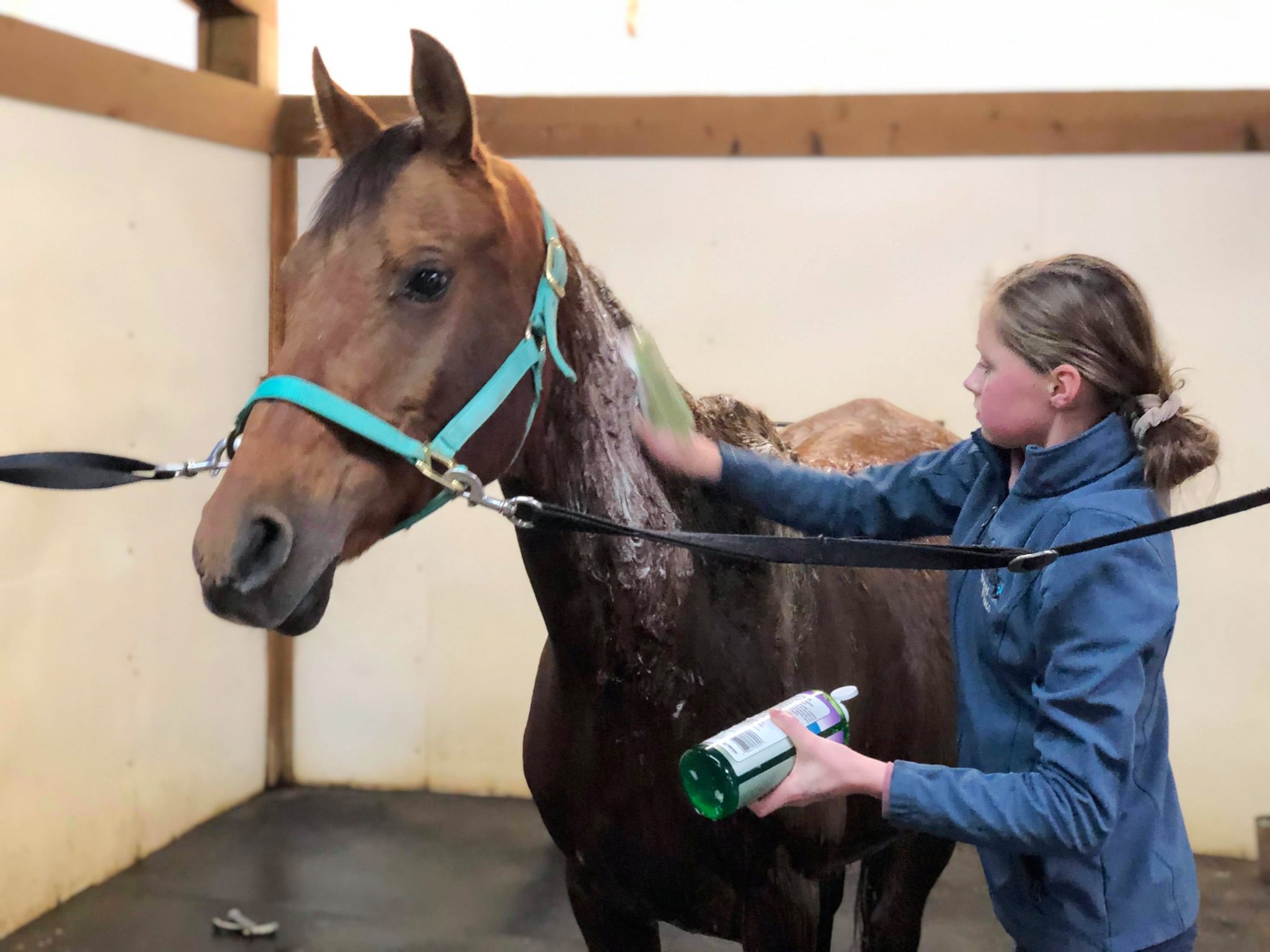