Most of poor little Mona’s story is unknown, but here’s what we know.

Mona was purchased by a well-meaning donor from the Eugene Auction in August for an auction rescue that appealed for help on social media. The donor also paid for the horse’s “care and training” at Ms. Davies’ barn.

We do not have any auction photos of Mona from August, but at the seizure on October 30, 2019, she looked awful. Her body score was just a 2. Ms. Davies reported that she had been sick on and off for months and should be in quarantine.

Mona, along with the two other horses that she was housed in the same pen with, were taken to one of our rescue partners, Harmony New Beginnings in Sheridan. There the three horses were properly quarantined and cared for.

Mona not only did well under good care, she THRIVED. In fact, she was eating so well they had to keep an eye on her to make sure she didn’t gain too much. Mona was never sick while under our care.

So what was her health between August and October? Despite repeated requests, we never received any records to show that Mona was seen by a vet, but we would not be surprised if she had indeed been ill. Horses coming from the auction and feedlots are at MUCH higher risk of contracting colds or strangles.

Fortunately the person who purchased Mona from the auction stepped up to help her again, this time making there was a solid plan for keeping Mona safe, now and in the future. She is heading into training while they look for a new forever home for her.

Rescuing horses is not easy but being prepared for the worst-case scenario is a huge part of responsible rescue. Rescue only STARTS when you get them!

Hopefully, this story will really make people stop and think before they donate to an auction rescue. Here are some questions to ask yourself before you donate:

If not, there are better rescues to donate to! 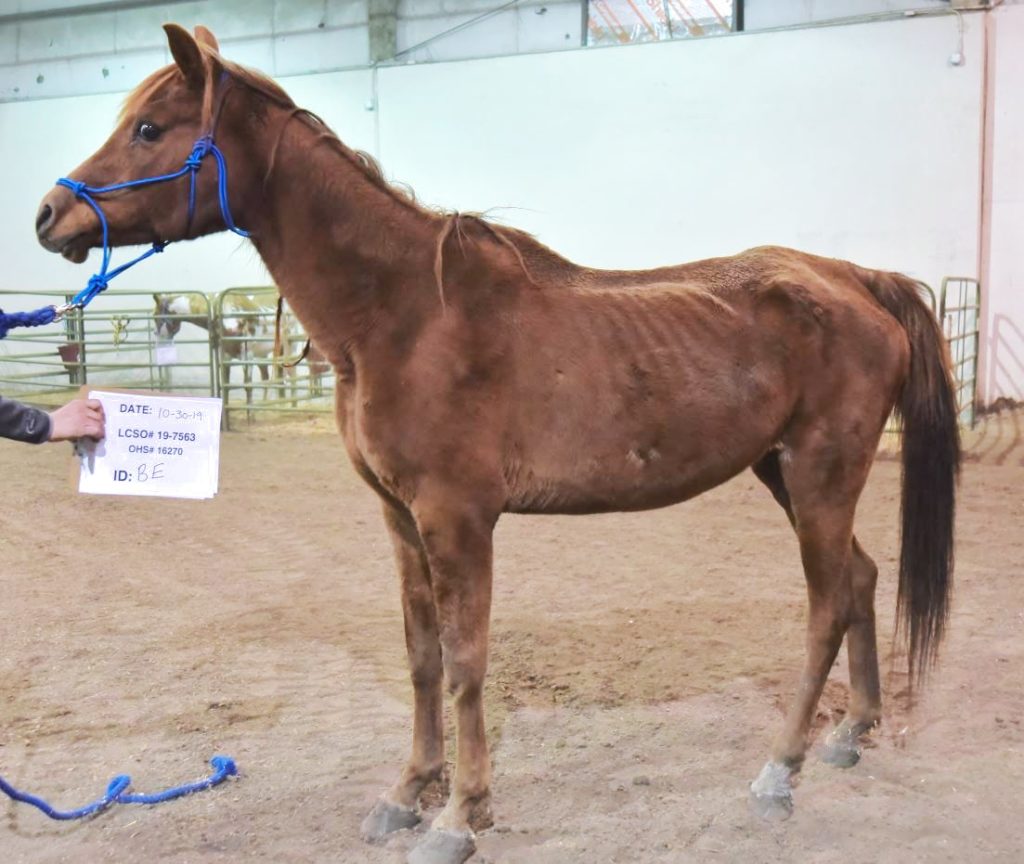 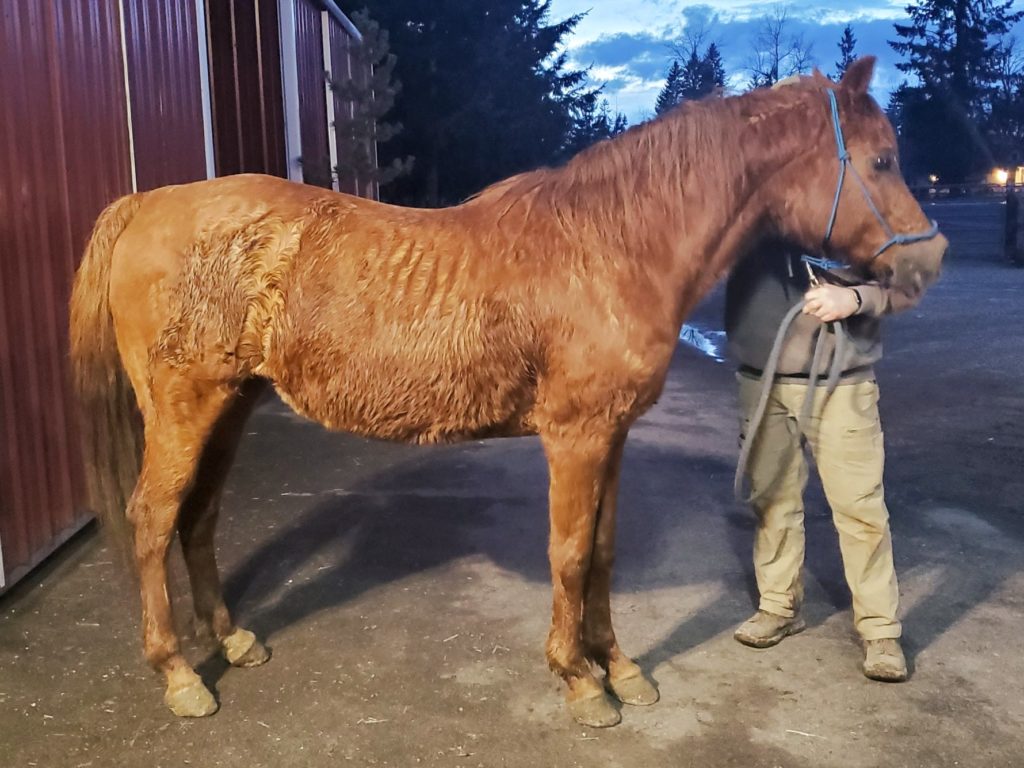