Josie has found a great home! As you can see from the photos, her transformation was amazing. This tough little mountain pony went from starving, glassy-eyed, and dispirited to bright, healthy, and happy!

Josie came to us in August 2018 from a bad situation that we had been watching for a very long time. On August 16, we got the word from Wasco County Sheriff Office that we could go get two horses that were in the worst condition.

Josie was approximately 11 years old and had a body score of just 2. She came in with another mare we called Heddy who was in similar condition and pregnant. Both Heddy and Josie were significantly anemic. They had low levels of hemoglobin, hematocrit and white blood cells. Blood chemistry tests showed low protein markers, signaling starvation, but fortunately they did not show any organ damage. They both also had high strongyle levels, indicating a significant parasite load. They were put on a slow and strategic deworming scheduled over the course of a few months so as not to overburden their emaciated bodies.

To avoid the potentially deadly effects of refeeding syndrome (heart, respiratory and kidney failure), we start introducing food to starving horses slowly and carefully, following UC Davis Veterinary Medicine’s Center for Equine Health guidelines. For the first few weeks, they were fed frequent small meals of alfalfa and vitamin supplement with protein to give their organs time to heal and adjust before giving them unlimited access to alfalfa along with some grain. Under this careful routine, they both recovered well. 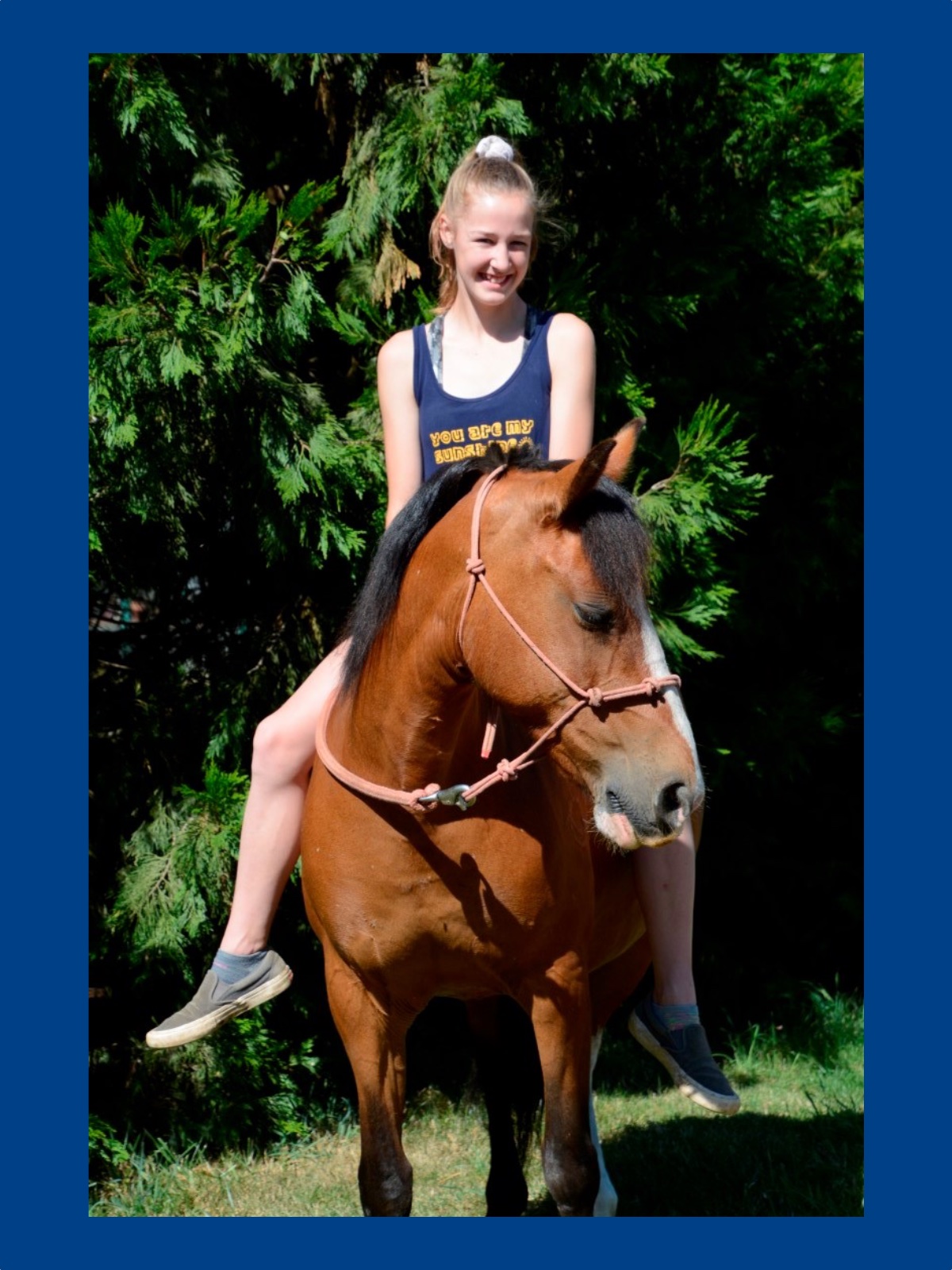