Justice, The Horse Behind The Headlines

Animal Legal Defense Fund (ALDF) named Justice its representative for this year’s National Justice for Animals Week 2019. ALDF brought a groundbreaking lawsuit on Justice’s behalf — that, if successful, will be the first to establish that animals have a legal right to sue their abusers in court.

When we saw a photo of this severely emaciated horse, we knew we needed to act immediately if this horse was to be saved. He had not been fed during the winter because he was supposed to be “free grazed,” meaning he was somehow expected to find something to eat in a barren, muddy field. He was in horrible shape.

Due to malnutrition, Justice did not even have the muscle strength to retract his penis, and it was infected after months of exposure. We took him straight to the veterinary hospital, where he was treated. His private parts were put in a sling up by his belly to reduce the swelling. His previous owner has attempted to geld Justice when he was young. Apparently only one testicle could be located and removed at the time, so he was still a half-stallion! This made handling him a challenge.

Once he had gained enough weight, Justice was gelded and we continued to monitor his ability to retract his penis. It improved but he was never completely able to retract it. This means he will have to be closely monitored during the colder months to avoid it getting frostbite again. He will have to have very good indoor shelter when the temperature dips. He most likely will eventually have to have part of his penis amputated.

Justice is still protective of his stall and food, which is common in horses that have been starved. He has elevated liver enzymes and has been seen by multiple veterinarians. The consensus is that his liver has been damaged by eating toxic plants in his past. Unfortunately, we see this happen to horses that are starved and left on barren pastures. Well-fed horses generally avoid these toxic plants.

Our hope for Justice is that he will find a long-term home where he can be medically managed to keep him comfortable and happy! 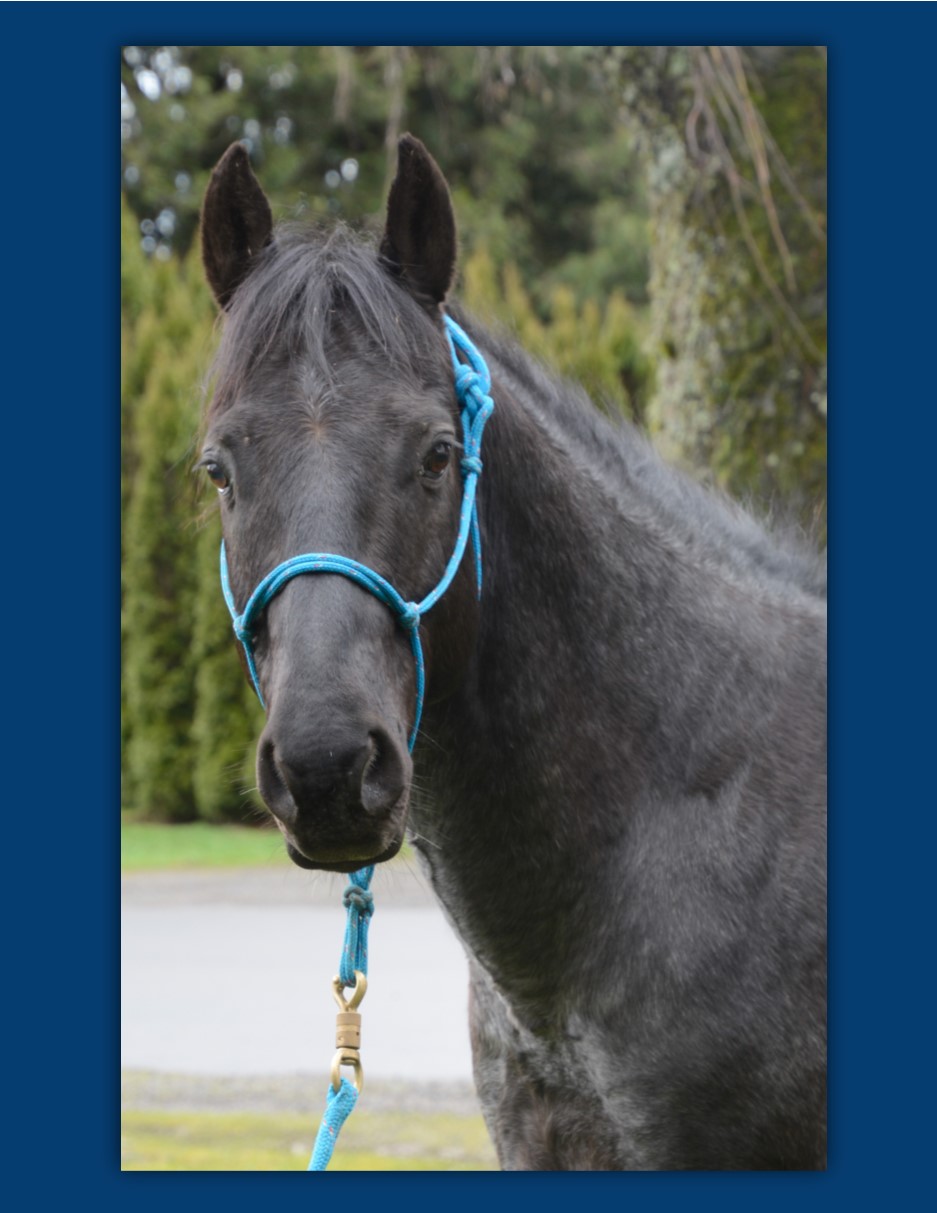 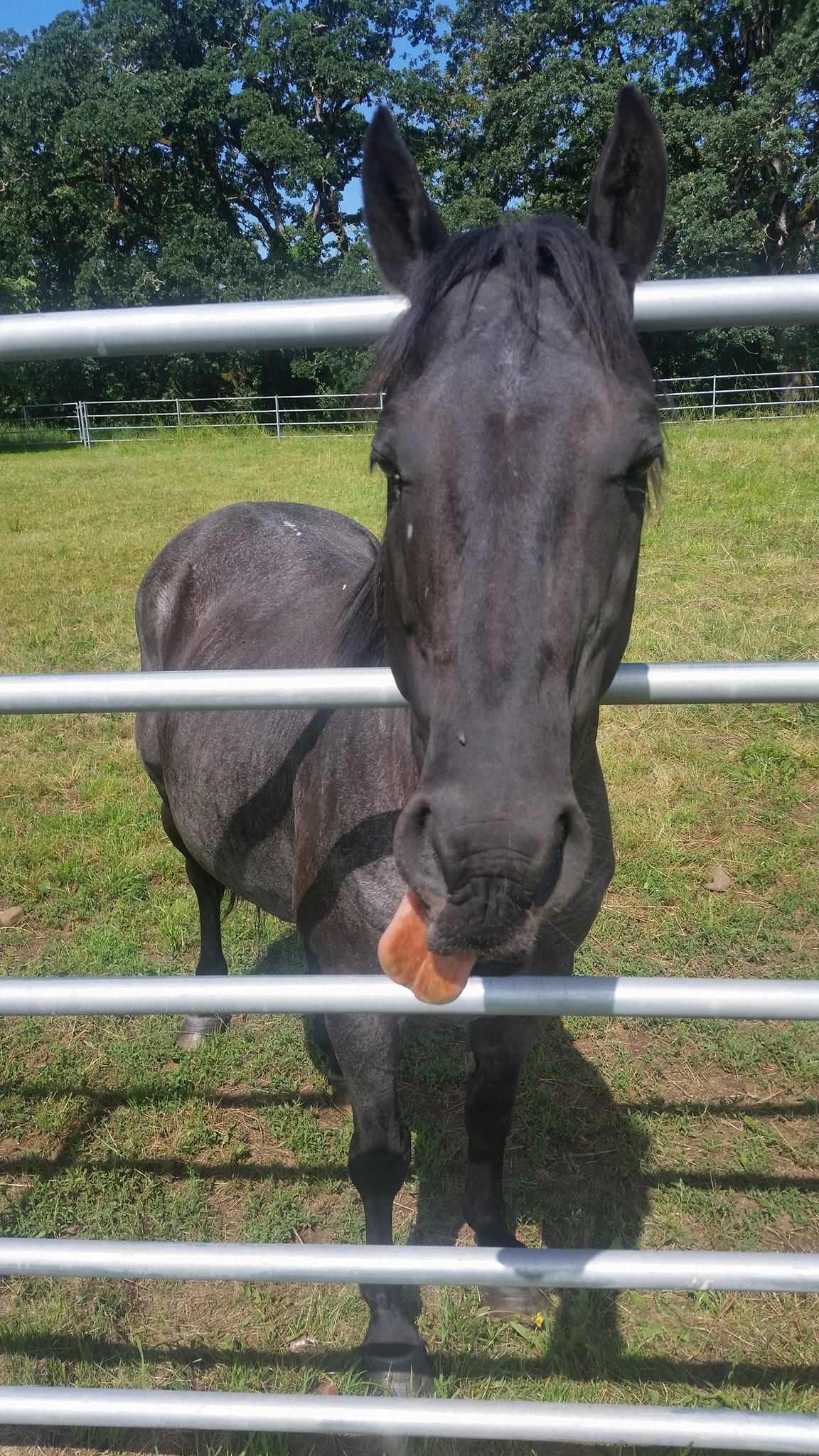 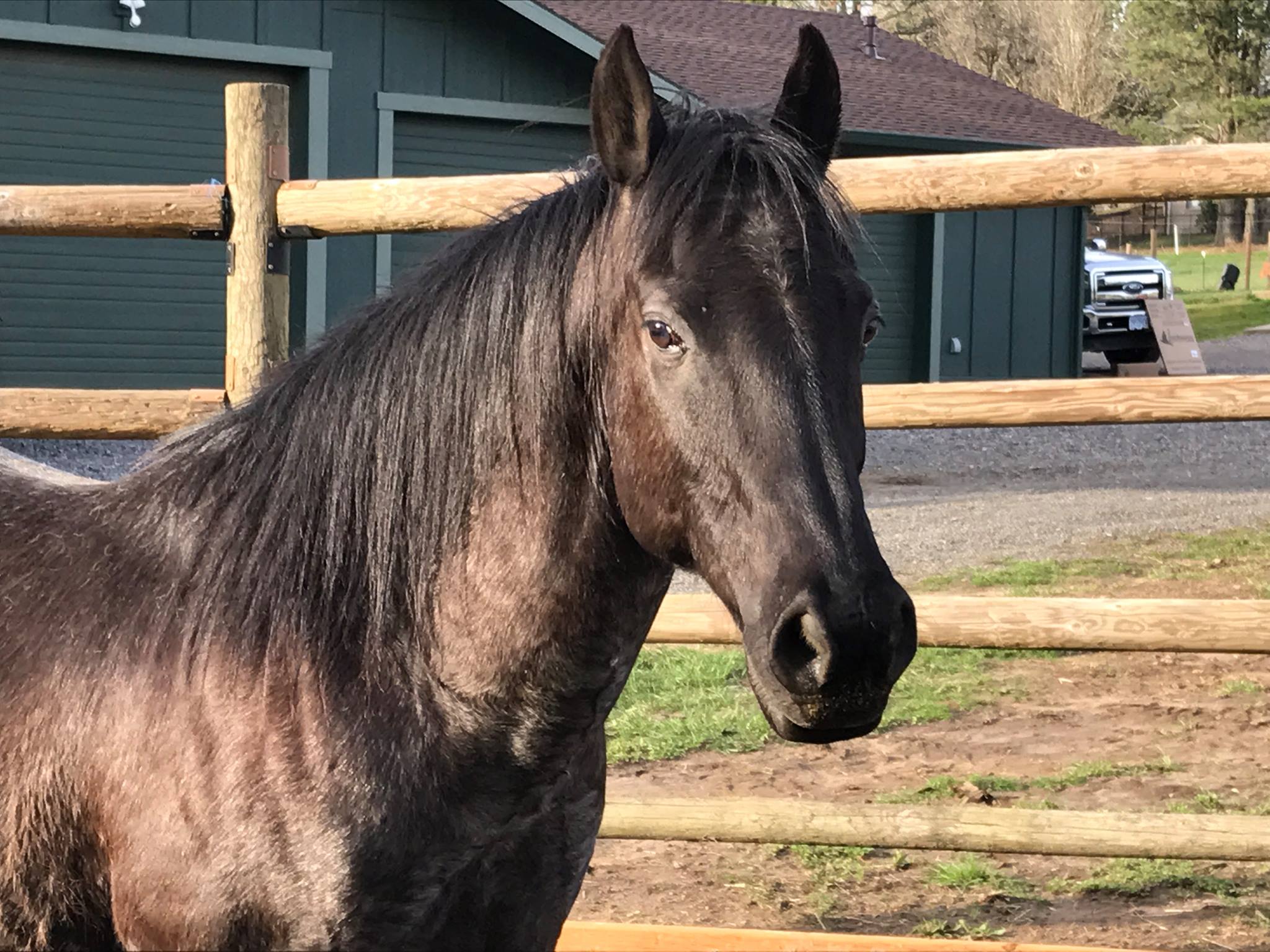 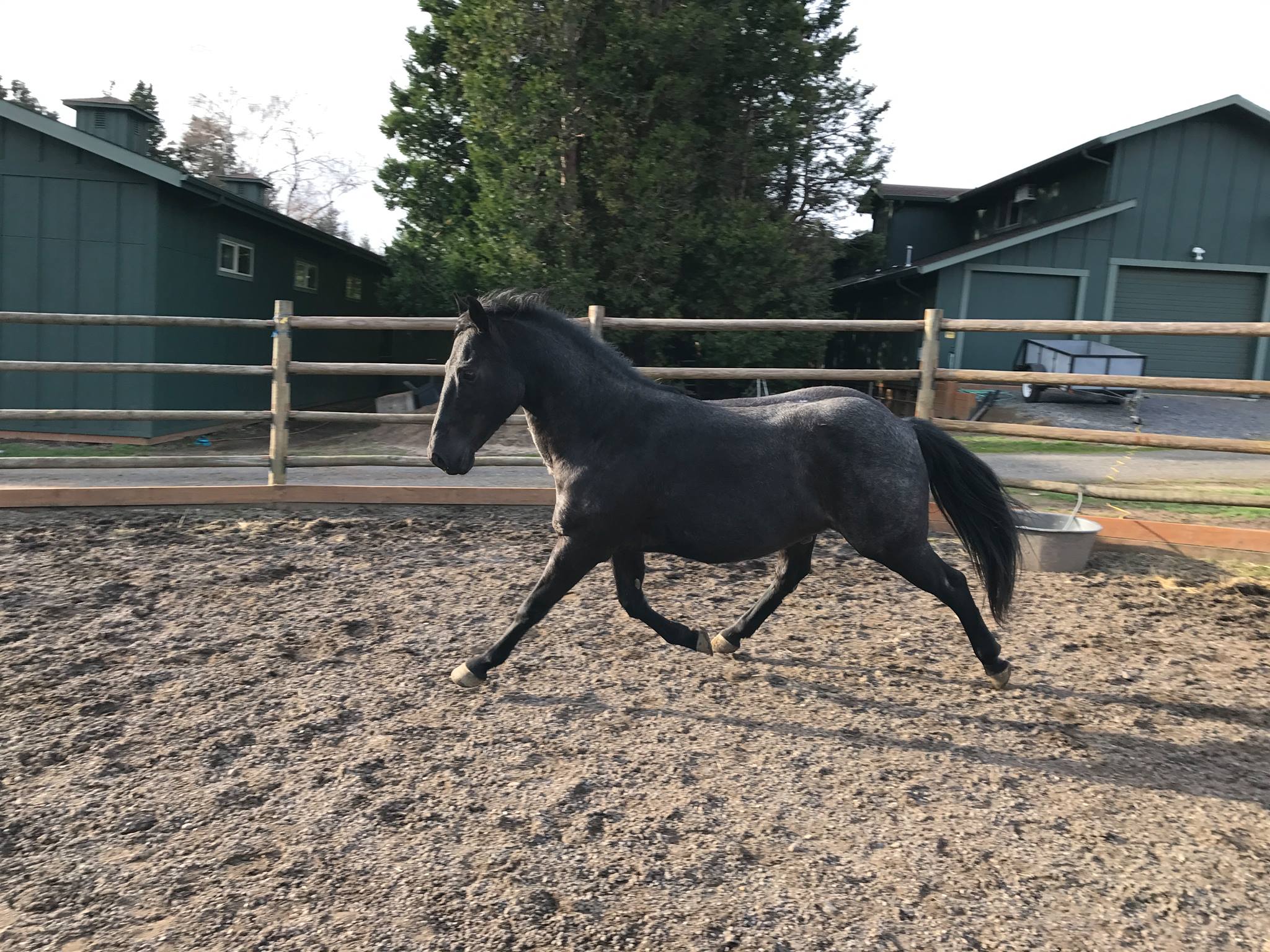 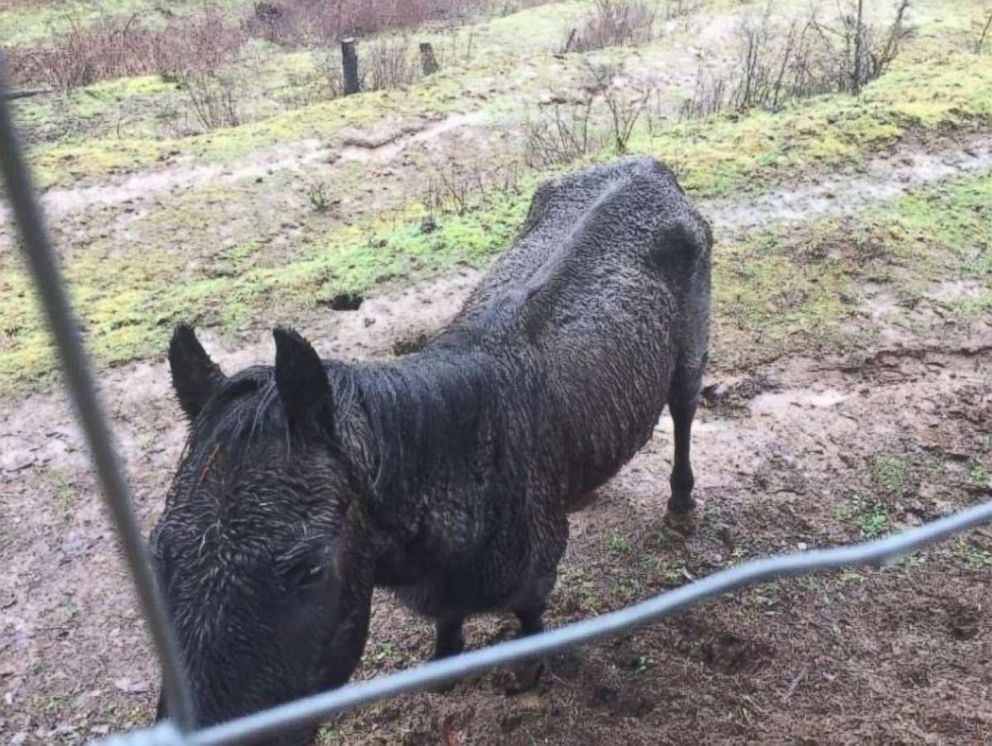 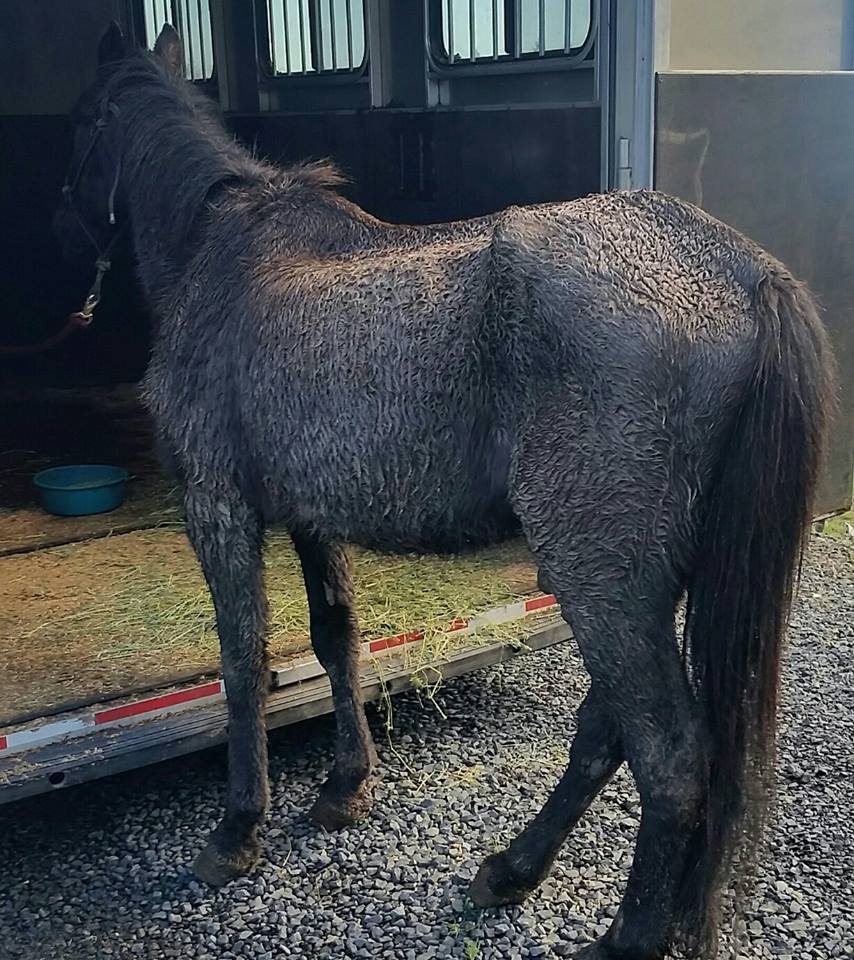 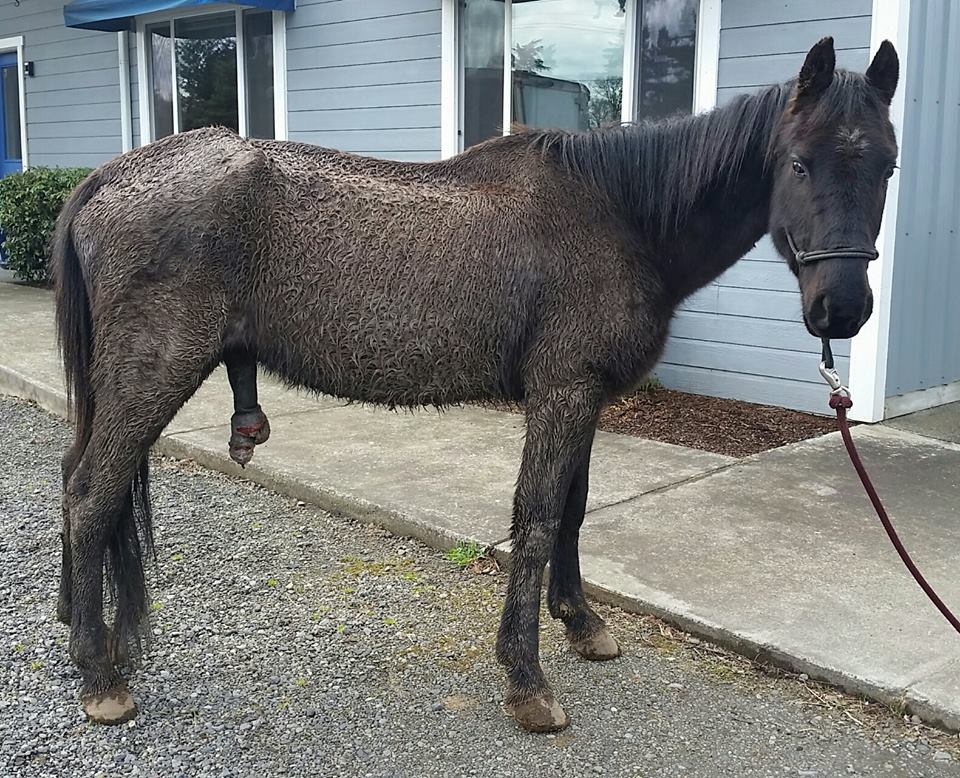 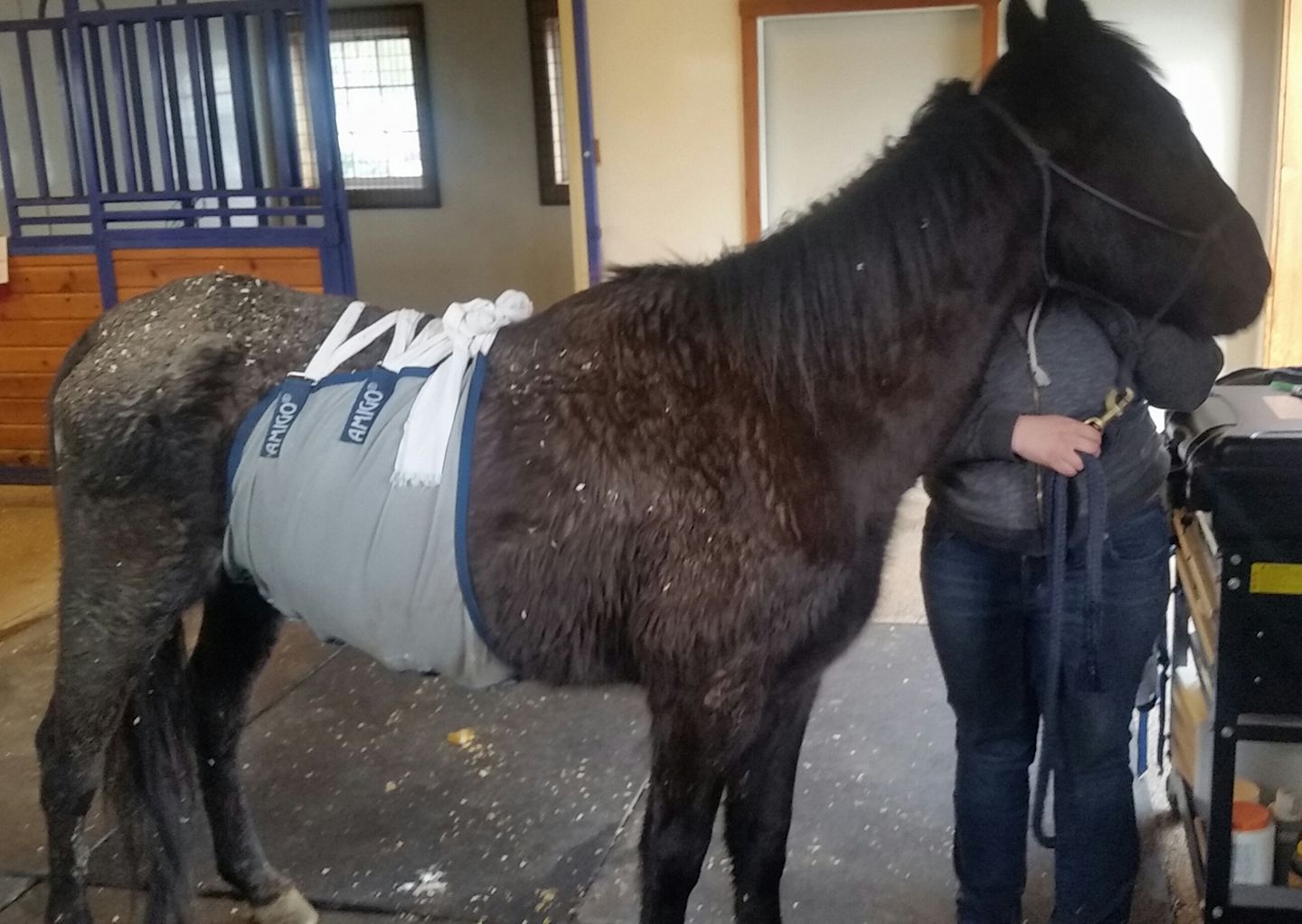 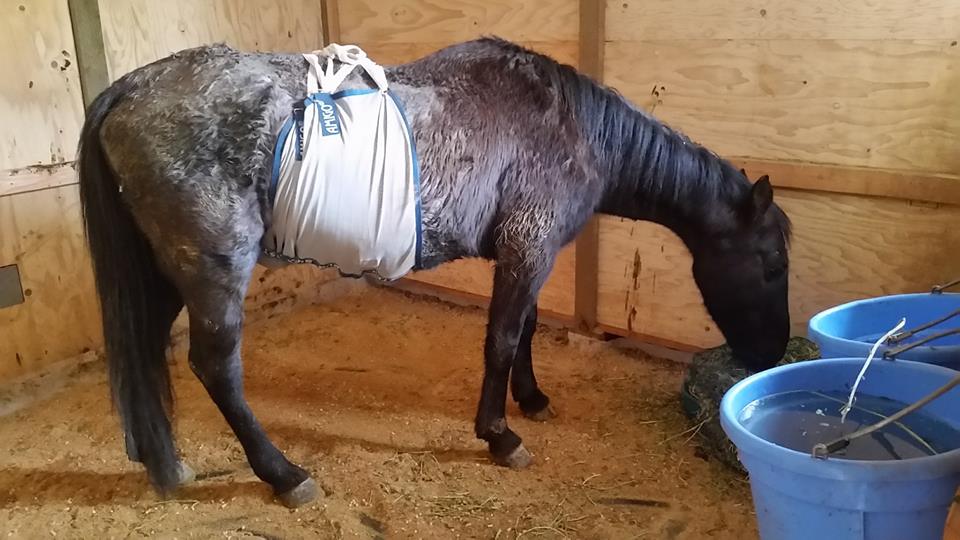 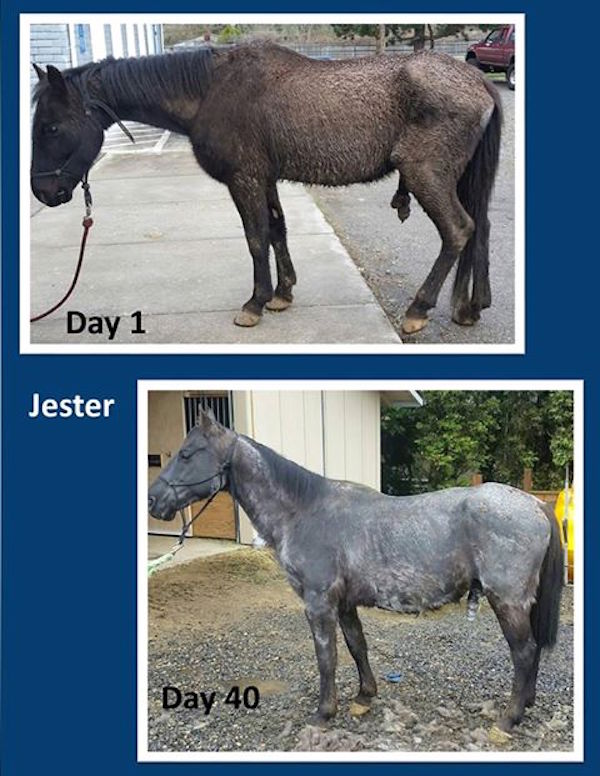